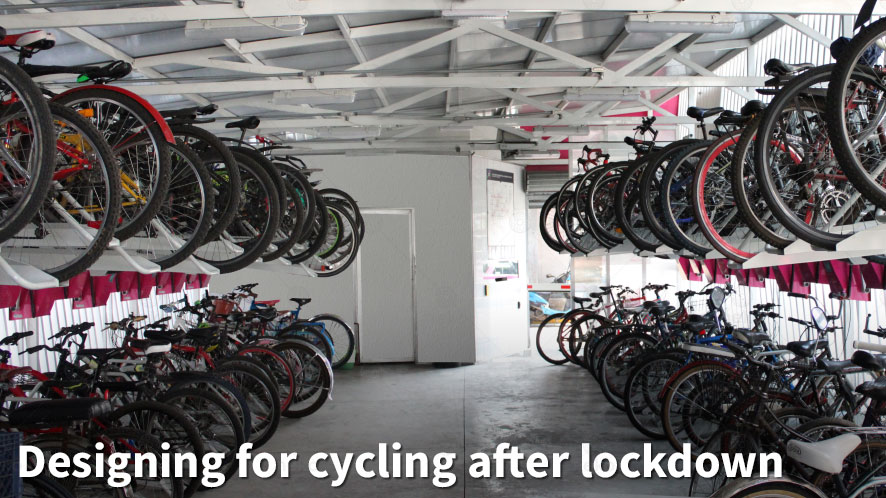 One of the unexpected highlights during our strict lock down in Spain was making the short trip to the end of the road to throw our rubbish away every couple of days. The first time, as usual, I kept to the pavement, crossing the street at the zebra crossing, looking both ways before I did so. Yet something felt unusual. And then it struck me – there were no cars. I could have walked the whole way in the middle of the road.

They weren’t out on the roads, but they were there – lining both sides of almost every street I could see. Each one taking up almost 12 m2 of space. The longer I stood and took this in, the more astounding it seemed to note the skewed proportion of our outdoor space which is dedicated to cars. Huge swathes of tarmac, completely empty, which got me wondering – what would it be like if the streets were reclaimed for people? It seems I’m not the only one wondering this; on social media I’ve seen several articles about the same topic over the past few weeks. Do we want to go back to the way things were? Will increased space for pedestrians and cyclists be something we can take with us as we emerge from this lock down back to reality? 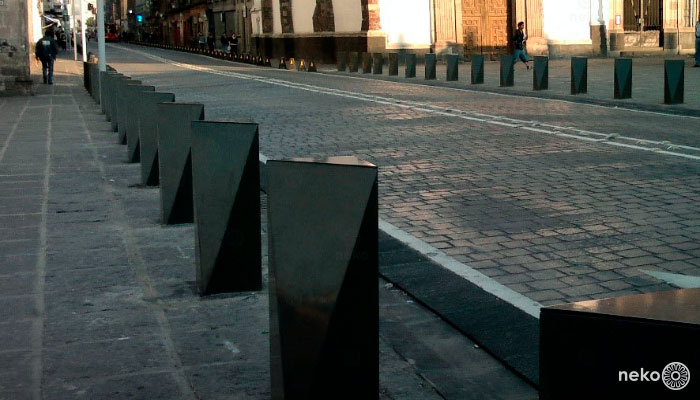 With one third of the world’s population in lock down at the height of the Covid-19 crisis, pictures soon began to circulate of empty cities around the world. Iconic places, rarely seen without people: Trafalgar Square, St. Peter’s Basilica, the Eiffel Tower, Times Square. Noteworthy for the lack of people, but also for the lack of cars. More photos highlighted the knock-on effect on pollution – incredible pictures of famously smog-cloaked cities under clear blue skies.

At the same time, news has appeared of increased bike use in cities including Berlin, Paris, Vancouver, and Mexico City, which have created pop-up bike lanes on usually busy city streets. With less traffic, previously reluctant cyclists are tempted out onto empty roads with dedicated bike lanes, finding a safe alternative for essential trips and exercise. This in turn eases overcrowding on public transport, allowing everyone to social distance safely and effectively. 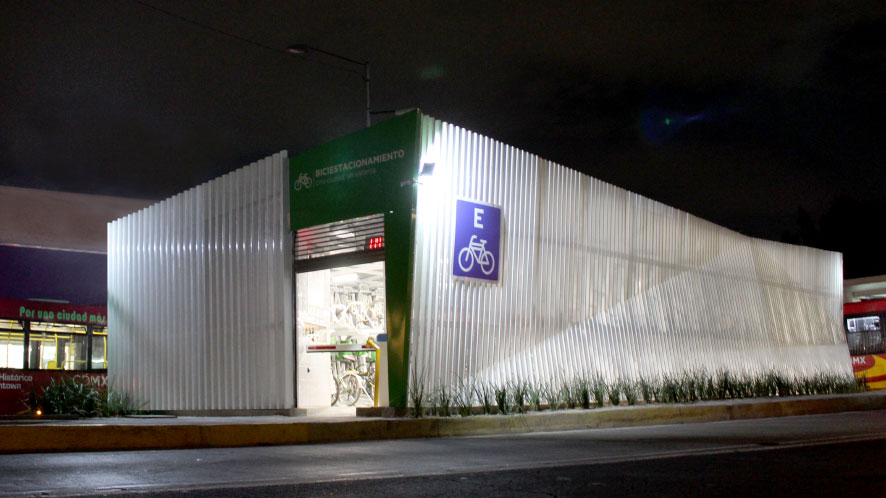 It’s more important than ever for us to be in touch with what changes are happening so we can design products to fulfill a genuine need. There’s little point in designing things just for the sake of it. For example, local authorities improve and extend their mobility programs, so it makes sense to provide products which can adapt according to requirements, such as a modular bike hub which can be configured, moved, or extended as required. We designed our user-friendly Double-Decker bike rack as a direct result of working with a government who could not find an easy to use two-tier rack. 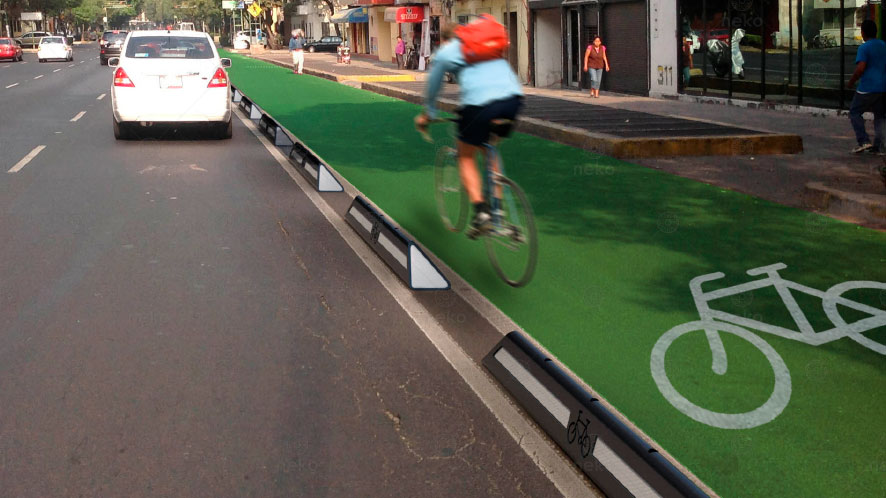 Bollards and lane dividers are an easy way to safely and clearly divide roads to create dedicated lanes, making them suitable for all users, not just for cars. There is already talk in several cities of adapting this temporary solution into something more permanent. I recently attended the online summit of Cycling Industries Europe, where the expert speakers were unanimous in their desire to ensure that we take advantage of this opportunity and don’t just simply go back to the way things were. 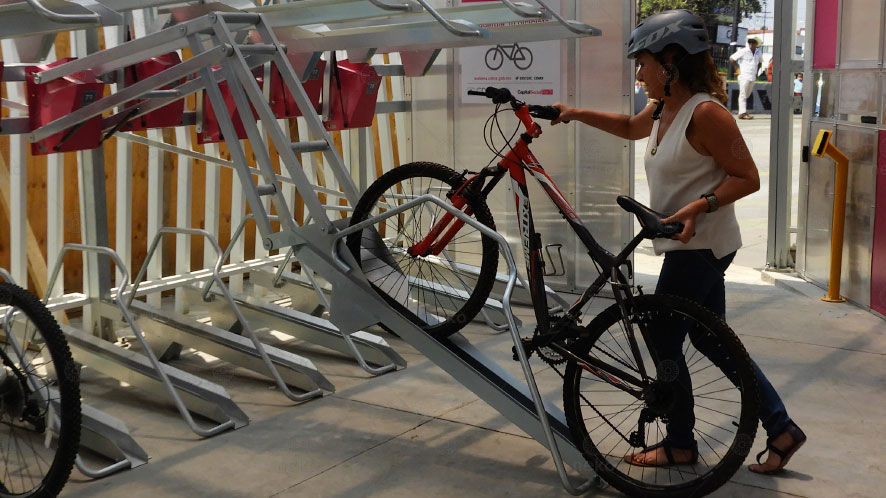 By working closely with our clients – local governments, universities, architects, urban planners – we ensure that each product in our Neko Cycle range provides a solution to help facilitate urban cycling. If we don’t have it, we can design it. From a simple rack to hold 1 or 2 bikes, or elegant and robust bike lane dividers, to intelligent hubs providing secure cycle parking for hundreds of people. There will always be more problems just waiting for a fresh perspective, a new creative solution. At Neko we look forward to the challenge!

What elements do you think need designing to improve public space for pedestrians and cyclists? 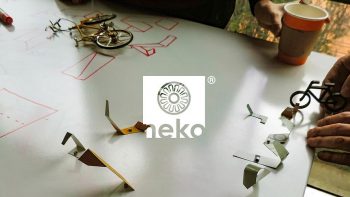 How (and why) to design user-centred cycling infrastructure 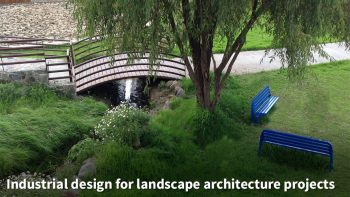 What is urban furniture? 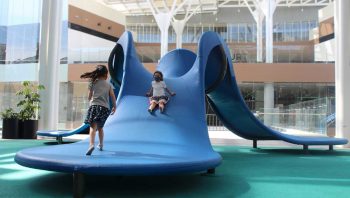 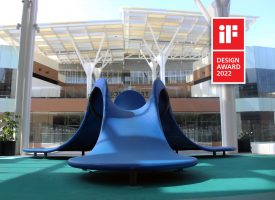